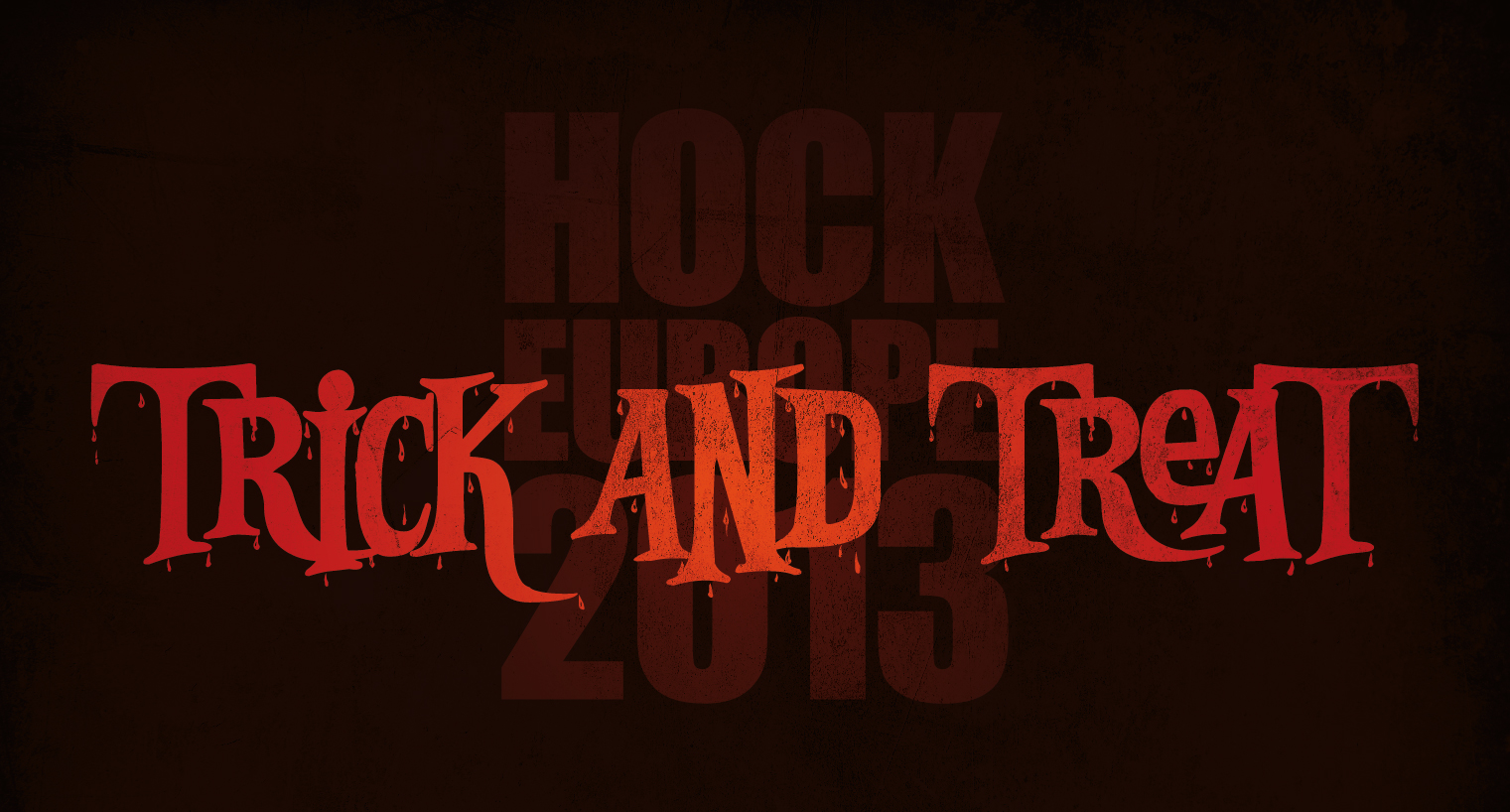 Happy Halloween! All SALZIG Sporthocker facebook fans have the chance to win one SALZIG Sporthocker SH2 Pure 2.0kg. Just comment this facebook post with your favourite trick from a video of the HockEurope2013 Tour. Share the video in your comment with the exact time of the trick (http://bit.ly/10ByAWd).
The HockEurope2013 Playlist: https://www.youtube.com/playlist?list=PLiD5EydWAn85RW8FH7Ep_F_3EKX8HPZcA
The competition starts on October, 31st 2014 and ends on November, 7th 2014 at 23:59PM.

Further conditions of participation in the SALZIG Sporthocker Halloween facebook competition:
– Participants from all over the world can take part.
– Several comments from one person will be counted as one.
– Comments which violate facebook guidelines, german law and/ or the copyright will be deleted without notification. The participant is thereby excluded from the competition.
– The winner will be found according to the random principle within 7 days after the end of the competition.
– The winner will be informed through a facebook comment under the facebook post.
– The winner has to send an address (where the prize will be sent to) within 7 workdays via e-mail to win(at)sporthocker.com or via a private message to the SALZIG Sporthocker facebook page. Does the winner not provide an address within this time limit a new winner will be found according to the random principle among all participants.
– All facebook names of the participants will be captured and stored for finding a winner. All data will be deleted latest after 30 days after the end of the competition. Address data only will be captured from the winner and only will be used for sending the prize. No data will be disclosed to third parties. Participants have the right of information, change and withdrawal. 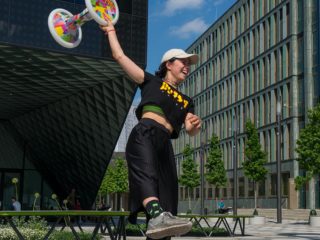 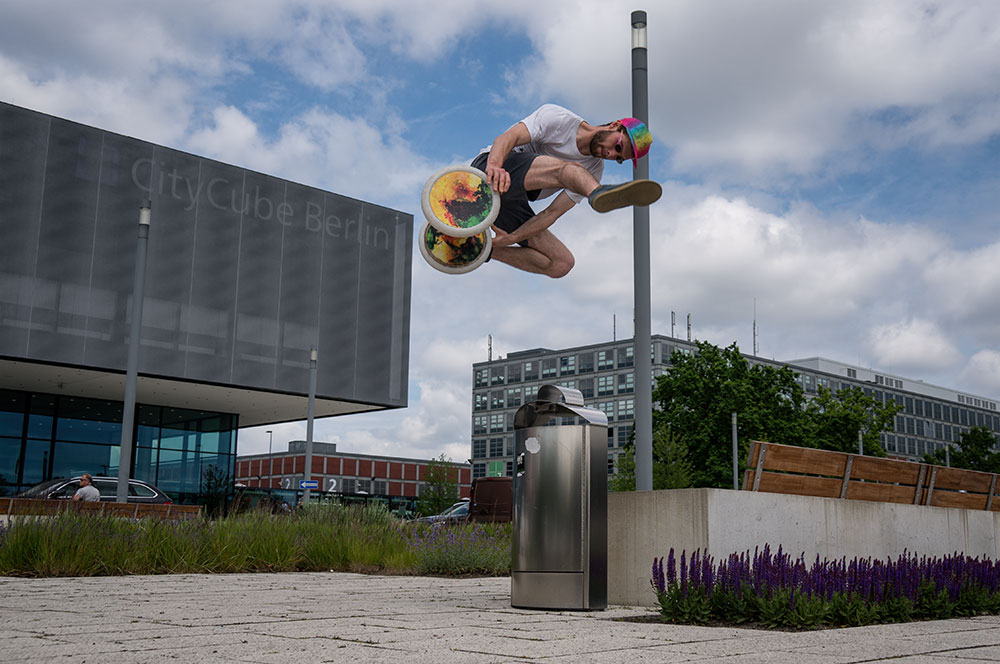 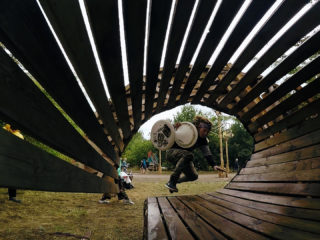 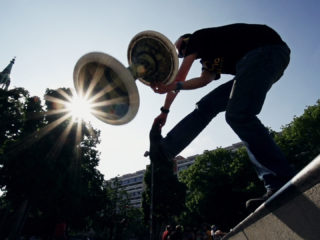 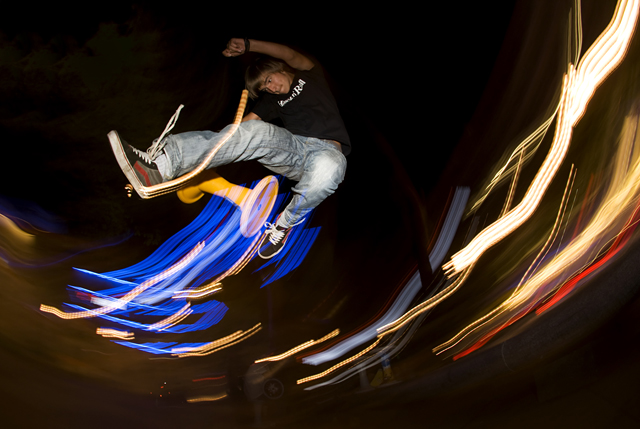 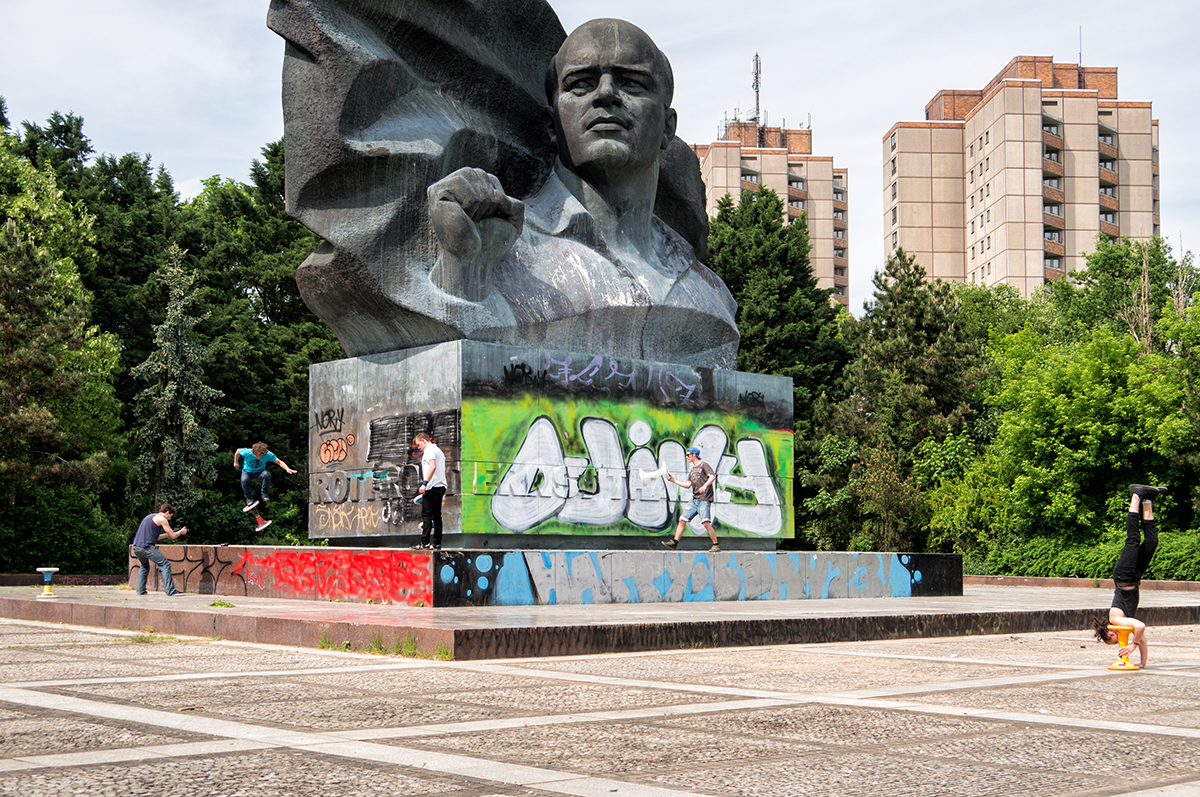